Gateway Hobby: Getting Hooked on History

By Jeff Burns
“Hi, my name is a Jeff, and I’m a numismatist.”  Not really active that much anymore, but once a numismatist (or notaphilist), always….  A numismatist is a coin collector, and a notaphilist collects paper currency, banknotes.  Coin collecting was one of the gateways that I believe led to my love of history. 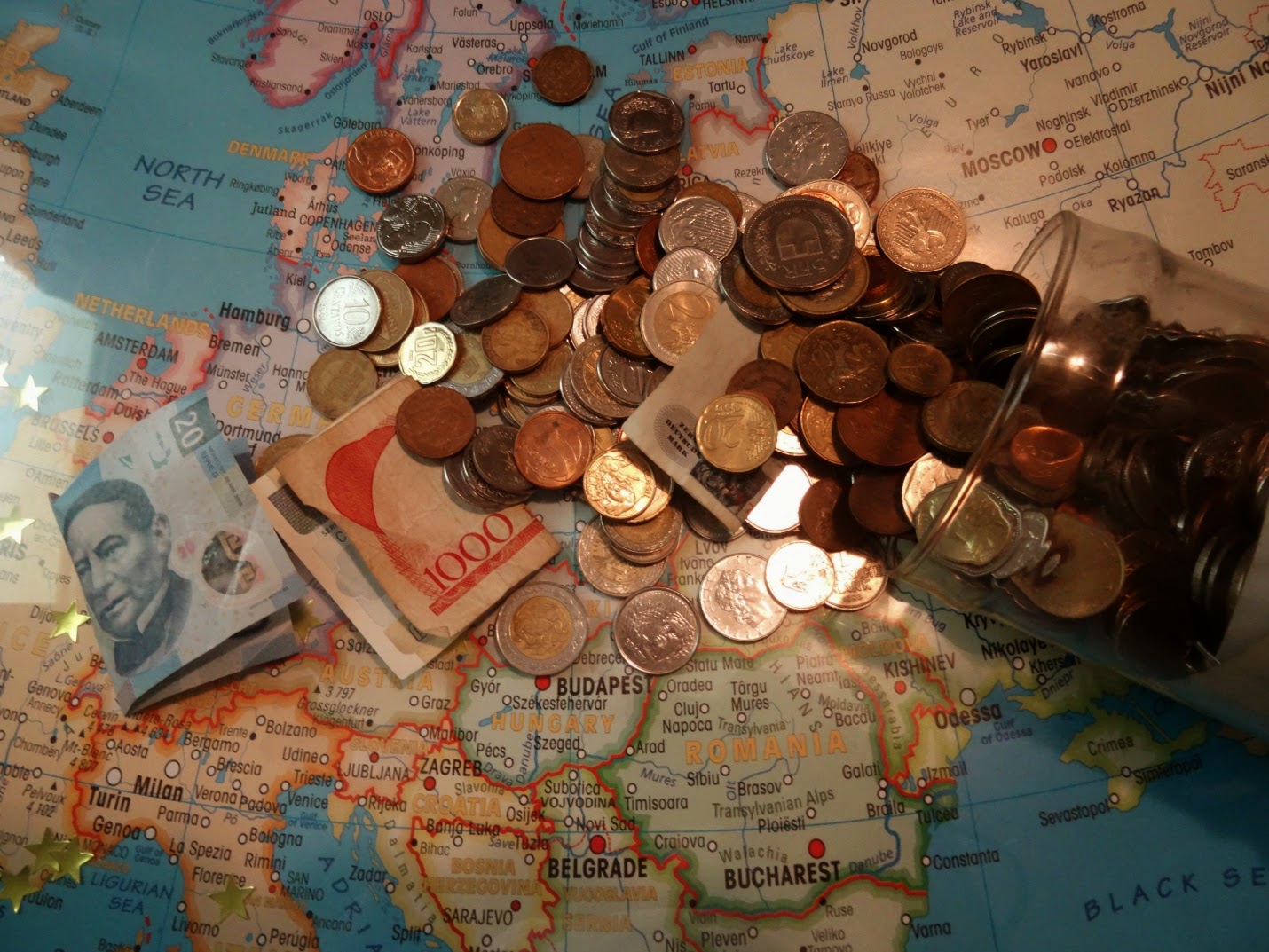 My mother unwittingly started me on this path with a Christmas shopping stuffer that she got from a Sears Wishbook, the source of most of my childhood Christmas gifts.  The stocking stuffer was an inexpensive little plastic treasure chest , with a plastic bag inside containing a few dozen foreign coins.  I was immediately enthralled.  Each coin told a different story with different designs, denominations, and languages.  Each coin was an invitation to learn more.  Who was the man or woman on the coin?  What language is that?  Why does it have it a hole in the middle?  Why is it not round? What country is that?  Where is it?  Why did they choose that to represent their country?
I started learning all I could about coins and collecting more, carefully mounting them in coin holders and cataloging them, looking for pieces to complete sets.  Around the world, countries decorate their coins and banknotes with important political and cultural figures.  You get a real sense of the things and people that are important to the people of the country.  Often, you won’t be familiar with the people and places featured; that’s the real treasure hunt begins, as you look them up and research to learn more about them.
Then, I slowly got into American coins as I acquired a few old coins from various family members here and there, wheatback pennies, buffalo nickels, Morgan and Peace silver dollars.  American coins brought whole new vistas, and a new world of commemorative coins, to explore, and I learned more about American history. 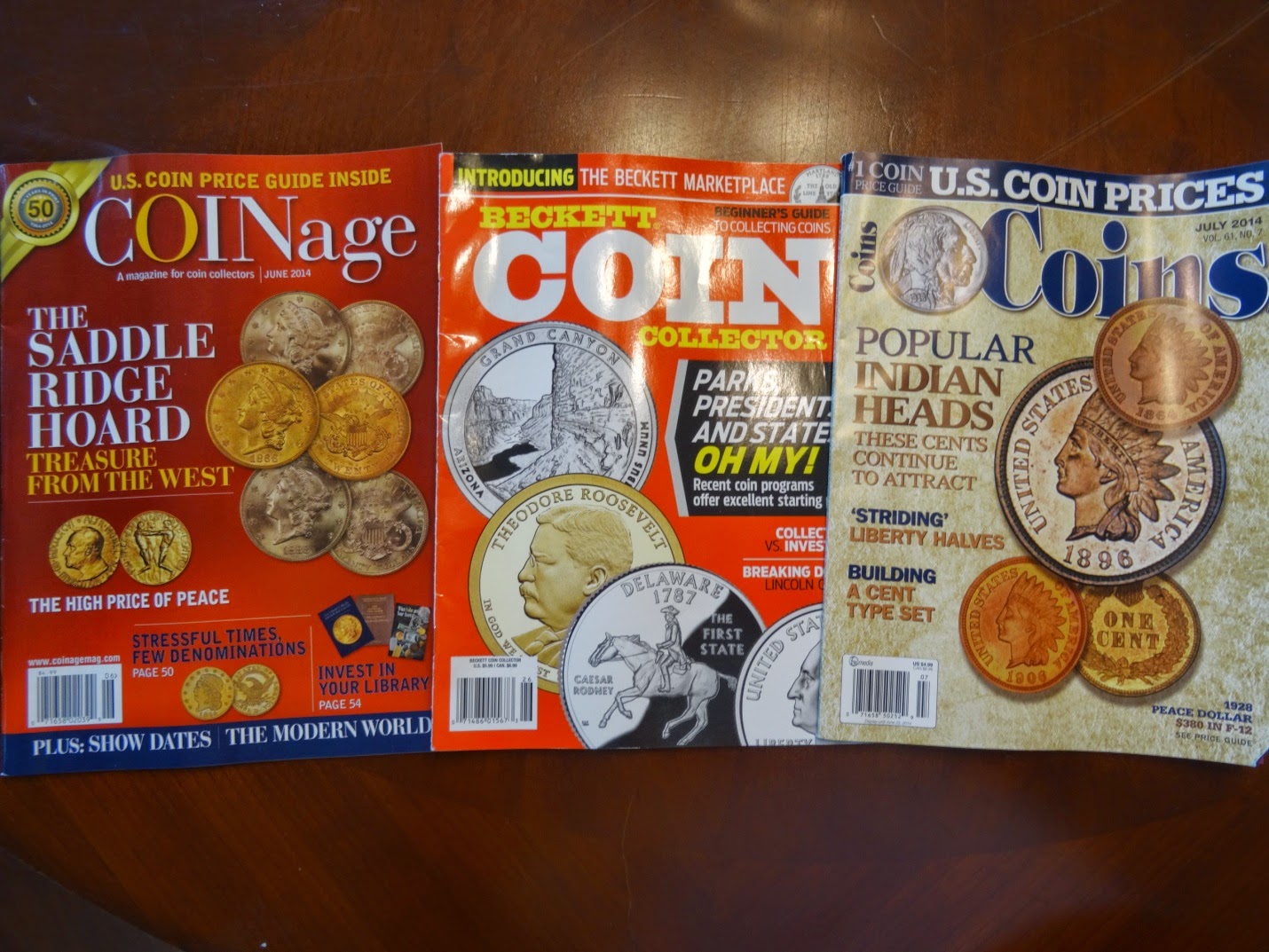 Numismatics or notaphily  are easy hobbies to start.  Foreign coins and banknotes are still relatively  inexpensive and easy to find. Online dealers or Ebay offer lots at low prices.  Every town has a coin shop nearby, and every flea market has a coin stall or stalls.  There are lots of books, magazines and websites readily available to help you figure out what you have.  Just be sure not to approach it as a way to make money.  The chances of you making a valuable find are pretty rare.  Do it for the fun and education value, or start your kids on it.
Today, my collecting amounts to a jar in which we put any leftover coins or notes when we’re lucky enough to travel abroad, and I have a few banknotes I use at school, things like Confederate and colonial currency (reproductions) , German inflation notes from the 1920s, and Japanese occupation notes from World War II (real and easy to acquire, still inexpensive), but I still fondly remember my active collecting days and all that I learned about the world and history as a result.

﻿
By Nina Kendall
﻿﻿
Juneteenth is a unique holiday.  It is the annual commemoration of the day those enslaved in Texas learned they were free. This news arrived on June 19, 1865.  These new Americans learned of their freedom more than 2 years after the Emancipation Proclamation and more than 2 months after the conclusion of the Civil War.  Juneteenth is the oldest celebration of the ending of slavery in America. In the midst of the sesquicentennial of the Civil War, Juneteenth commemorations help to share more of this period of history.
This year we commemorated Juneteenth at the Atlanta Cyclorama & Civil War Museum in Grant Park.  The Atlanta Cyclorama is the home of a large cylindrical panoramic painting depicting the Battle of Atlanta and a collection of Civil War artifacts.  The Cyclorama hosted a celebration in honor of Juneteenth and waived admission to their exhibits. It was an afternoon jam-packed with opportunities to enjoy history.
One of the highlights on any trip to the Atlanta Cyclorama is the viewing of the painting. The largest cylindrical panoramic painting in North America is viewed in special show.  You sit in rotating seating and listen to a narration of the battle as it is depicted in the painting. It is quite a site. Upon exiting the exhibit, you can view artifacts about the Civil War in Georgia and the restoration of painting.


In addition to viewing the painting and artifacts this year there were a number of other activities to enjoy. You could learn about the life of union soldiers and the service of United States Colored Troops (USCT) from the re-enactors. A traveling miniatures exhibit provided by  The Sable Arm In Acts Of Valor also shared more information about African American service in the military.  Young and old were fascinated by display. Crafts were available for young kids. All visitors could enjoy the Order of Freedom presented by Atlanta History Center performers. Further if you were looking for a more personal connection, you could attend one of several genealogy workshops hosted by the Afro-American Historical & Genealogical Society, Metro Atlanta Chapter.
This was a great event. Lots of people, young and old, were enjoying history. This was my first Juneteenth Celebration. It will not be my last.  Check out what is going on your local community with the current commemorations of Freedom Summer, the Civil War, and World War I a number of unique programs are being hosted. Mark your calendars for the 150th celebration of Juneteenth next year and continue to celebrate the past.

Posted by Histocrats at 3:00 PM No comments: